Why don't I speak it? 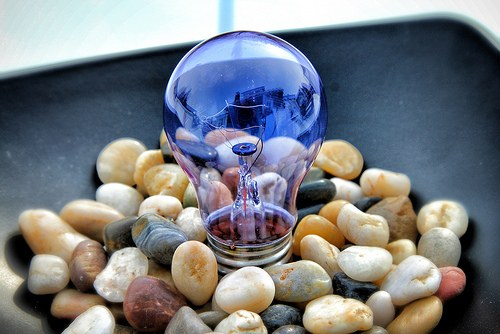 The most common remark we hear at our intake interviews with language learners is without a doubt the fact that despite all the hours they've dedicated to their language study, their speaking just doesn't seem to improve. Curiously, most people tend to believe that they are the only ones suffering from this 'curse', while it's by far the most common problem among language learners. So the question is, WHY DON'T YOU SPEAK?

The Most Important Elements of a Language-Learning System 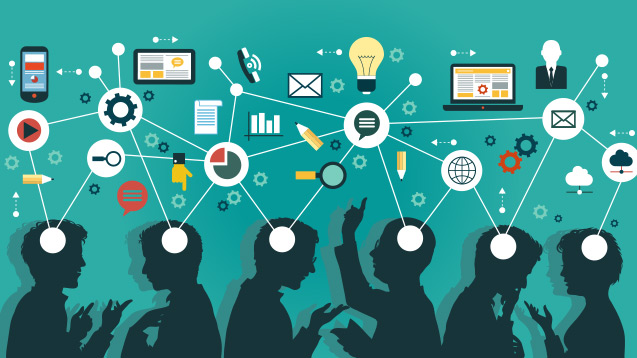 It's a fact that when it comes to learning everybody wants to achieve the desired level as quickly as possible. In this article we'll focus on what you need to do to learn a foreign language fast. First and foremost, do not start out just trying. Instead, as Nike would put it, just do it. Your attitude to learning is the key to your success and the more determined you are, the better the results will be. Your time is scarce but it can always stretch for things that truly matter to you. ("I don't have the time to study" almost always equals "I have other things in my life I give higher priority to.")

The Importance of a Synergetic Approach to Learning Languages 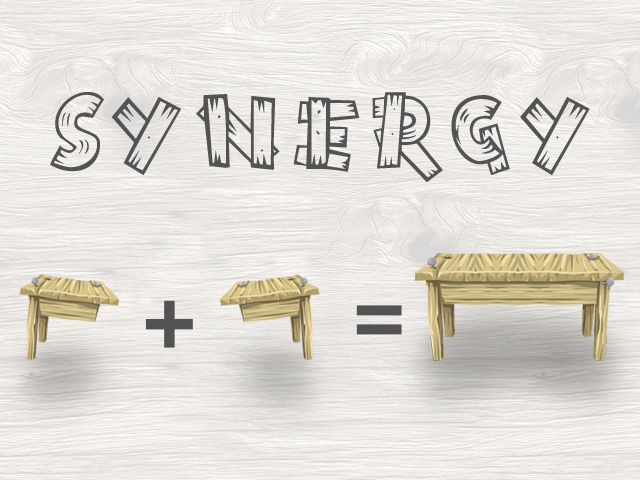 There are many ways to learn a foreign language: some people spend years on formal classes; some go abroad in the hope to pick up the language naturally; some take private lessons; some do self-study; some watch TV programs in the original language etc. Which of these approaches is the optimum one? Well, as many people as many minds and this is definitely not a "one-size-fits-all" context. However, there are some factors that do speed up the language-learning process for the absolute majority of learners.